Columbia, Maryland turned fifty years old last year, but despite hitting middle age it shows no sign of slowing down.  It started as a dream, to build a community that accommodated it's citizens every want and need. It's grown to a city of 100,000 people and is generally acknowledged as one of the best places to live in America. Here are some fun facts about the city that James Rouse built. 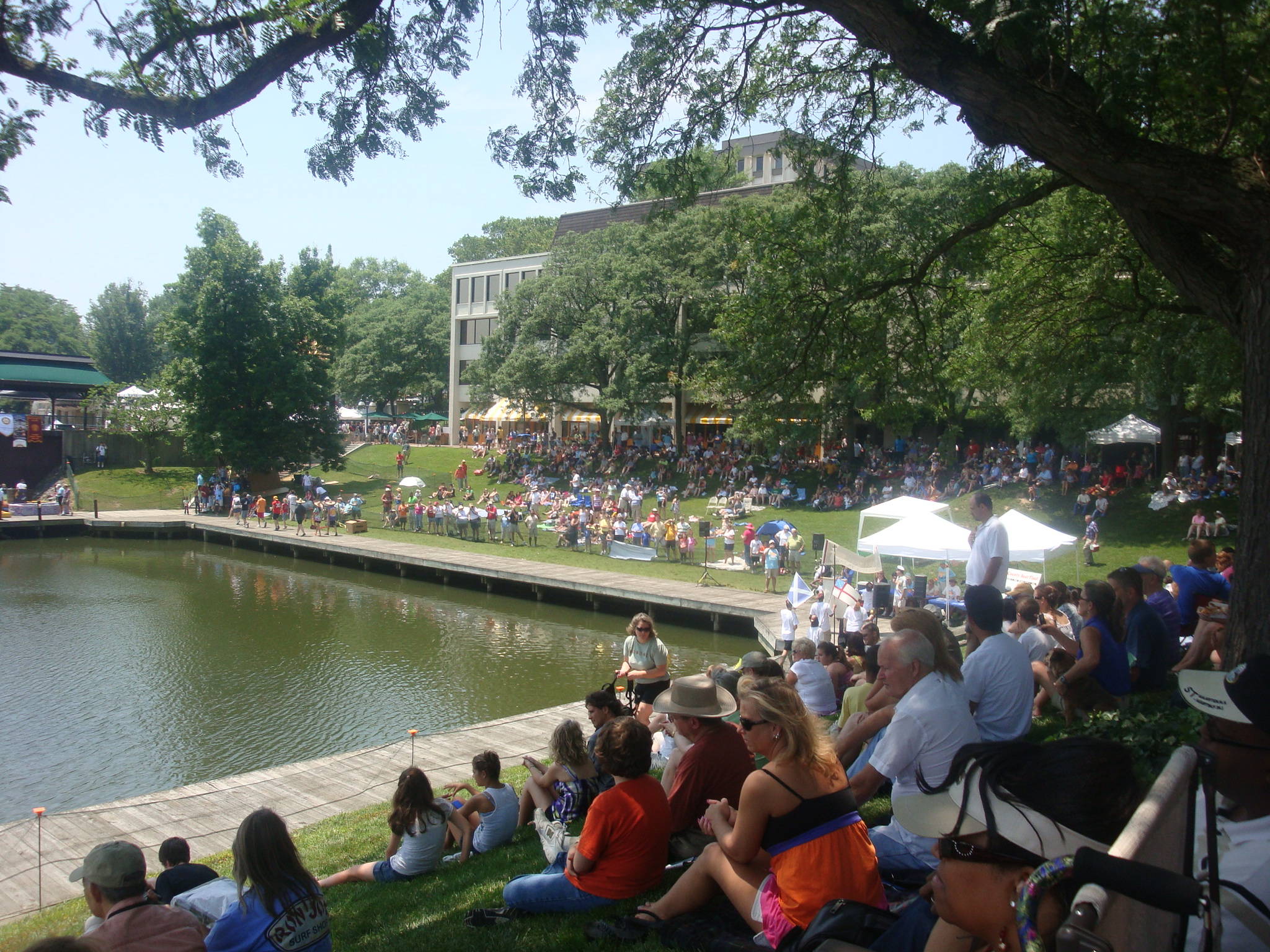 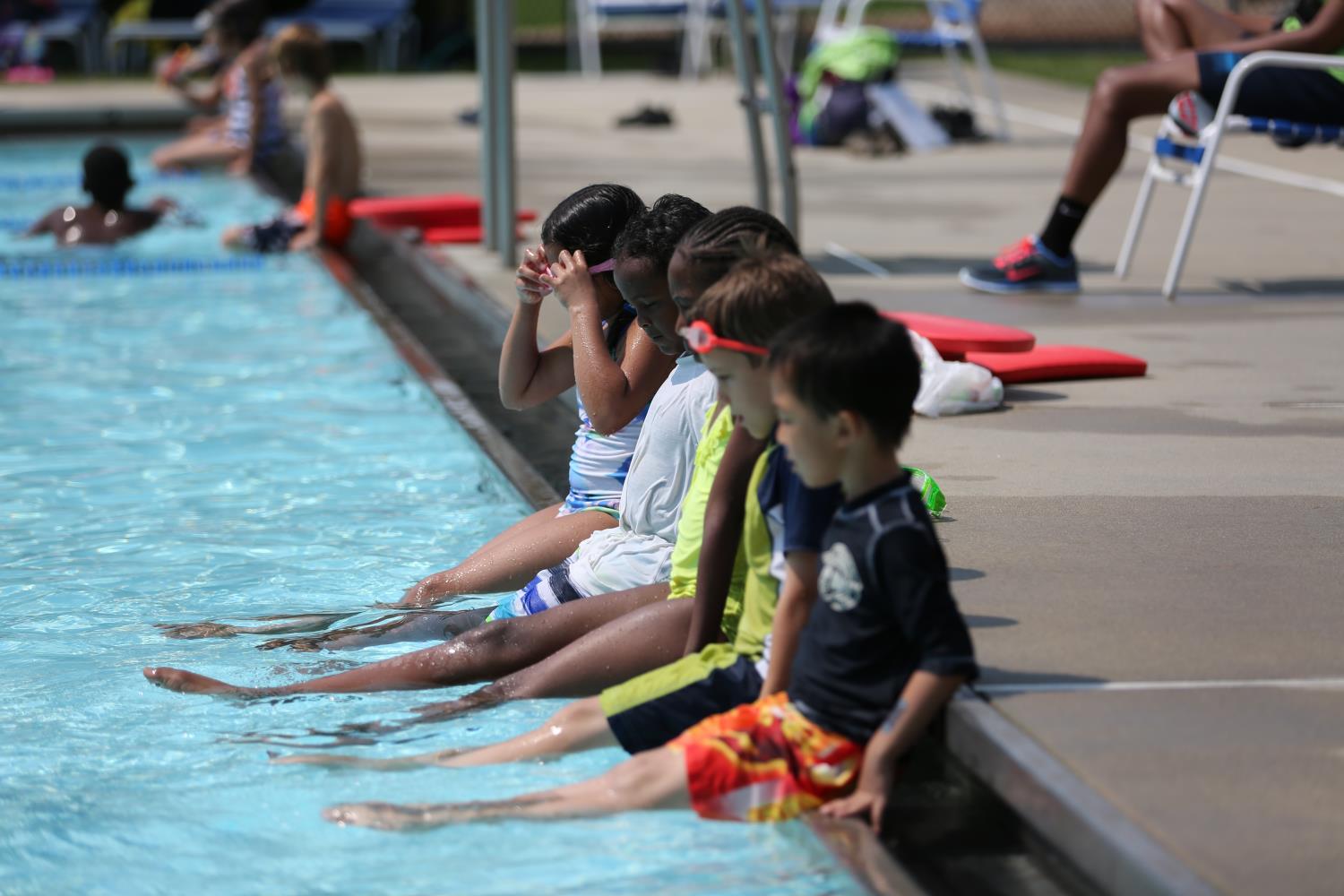 For More Information about Columbia, check out these links:

And if you're looking for a home in Columbia, check out our latest listing in Oakland Mills.

To learn more about the Staffordshire Difference, please visit us at our Website, or e-mail us at