Five Facts about Lutherville and Timonium 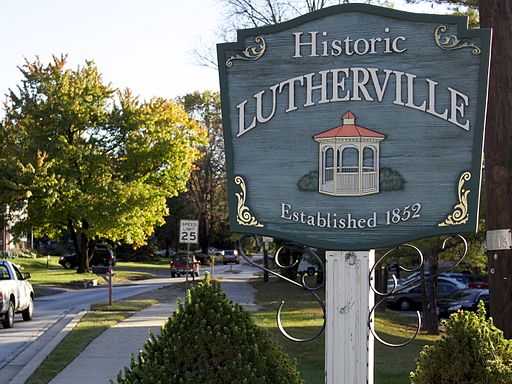 When you think of Lutherville and Timonium, you think quiet neighborhoods, quaint colonial houses, and great schools. To the naked eye there isn’t much to separate these two communities from other towns in Baltimore County. Ahhh, but Maryland is an old state, and each community has its own story. Today Staffordshire Realty, Maryland's best Property Management Company, gives you five facts about Timonium and Lutherville

Whats in a Name? Lutherville was founded in 1852 by John Gottlieb Morris and John Kurtz, who purchased property that was once apart of the Hampton Estate.They were Lutheran ministers looking to establish a planned community centered around a seminary and church. As such, Lutherville is named after German philosopher Martin Luther. Timonium gets its name from the Timonium Mansion owned by one Mrs. Archibald Buchanan. Buchanan went through a rough patch late in life. Her life deteriorated to the point she felt like Marc Antony, the infamous Roman general and Cleopatra’s lover. Antony left behind an incomplete palace in Alexandria harbor named… Timonium.

Fair State: The Maryland State Fair has been running for the better part of 140 years. It started life as the “Lutherville Fair,” but moved to Timonium the next year after an extension of the B&O was built right through the middle of the original grounds. Facing stiff competition with a fair in Pimlico, the two entities merged to create the Maryland State Fair & Agricultural Society, Inc. in 1906. The fair has continued annually, only interrupted by World War 2. In the 50’s, a group of businessmen attempted to purchase the fairgrounds in order to raze it for industrial development. However a group of horsemen, bankers, agriculturists and businessmen formed the “Save the Maryland State Fair Committee, raised $600,000 ($6,267,559.32 in today’s money) , and purchased the fairgrounds

Divine Waters: The list of famous names from Lutherville and Timonium is impressive. It includes actors, athletes, and famous… and infamous politicians. Timonium was home to former Vice President and governor of Maryland Spiro T. Agnew, who resigned in disgrace after being indicted on conspiracy and tax fraud charges. Perhaps the most famous pair to grow up in Lutherville are John Waters and Divine, who would go on to make the city of Baltimore famous with movies like Hairspray, Pink Flamingos, and Female Trouble. Ironically, another Waters, Derek Waters, would go on to create the show Drunk History. 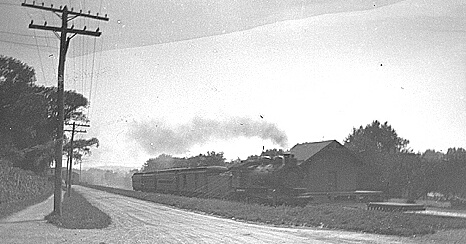 Honest Abe: Lutherville has the distinction of being one stop on two famous journeys by the 16th president of the United States, Abraham Lincoln. The current Light Rail stop was once apart of an extensive line of railroad called the Northern Central Railway, which connected Baltimore to Central Pennsylvania. Abe traveled through Lutherville on his way to deliver the Gettysburg Address in 1863. Alas, Abe would pass by Lutherville one more time. After his assassination in April 1865, Abe’s body passed through Lutherville on its journey to his final resting place in Springfield, Illinois.

Volunteers: Modern water mains didn’t make it to Lutherville until 1909, when Baltimore County connected the town. In fall of that year, the Lutherville Volunteer Fire Company was founded. This would be fortuitous, because in 1911, the Maryland College for Women caught fire. The Volunteer fire Company, along with other companies from around the area fought this fire all night. It’s safe to say their efforts prevented this catastrophe from becoming a disaster, and allowed the seminary to be rebuilt, where it continued operating until 1952. The seminary is now home to an adult living facility, and the Lutherville VFC continue to assist the residents of the community to this day. 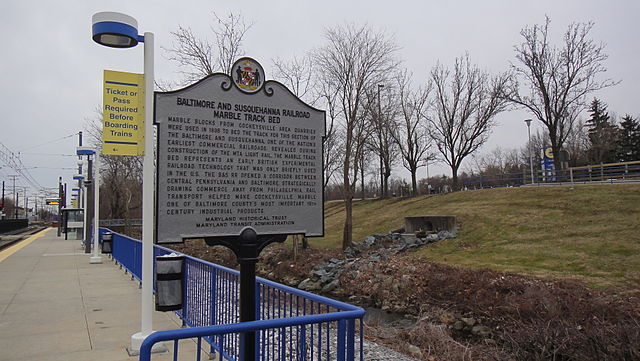 There you go, Five Facts about Lutherville and Timonium you can impress your friends and family with over Christmas Dinner. These two communities are a fascinating example of how even the quaintest of enclaves in Maryland have their own unique history and famous names.

While you’re here, you should definitely check out one of our Lutherville properties available right now, 33 Alderman Ct.

Staffordshire Property Management is committed to providing comprehensive and personalized property management solutions for investors and owners of real estate in the greater Baltimore metropolitan region.

That's the Staffordshire Difference. For more information on this and other properties, please visit our Website, or e-mail us at info@staffordshirerealty.com