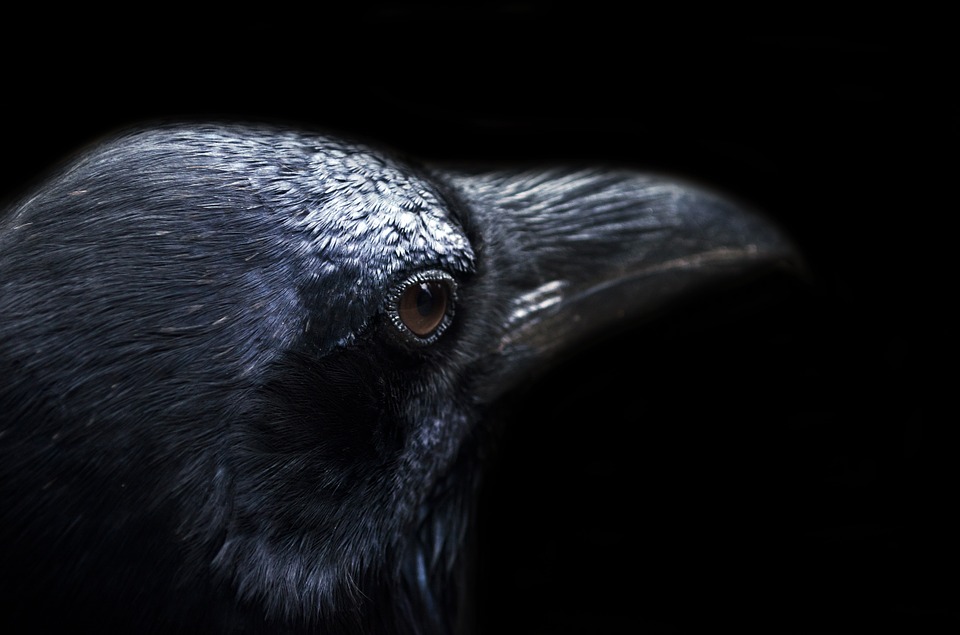 “Over many a quaint and curious volume of forgotten lore.”

Maryland is almost 400 years old. It’s seen it’s fair share of history since the colonial days, everything from war to slavery to a fire that almost burned Baltimore to cinders. A lot of history gets you a lot of ghosts, and The Old Line State has its fair share of mysterious locales and unexplained events. Today we will thrill you and fill you with fantastic terrors never felt before, with some of our favorite haunted places. 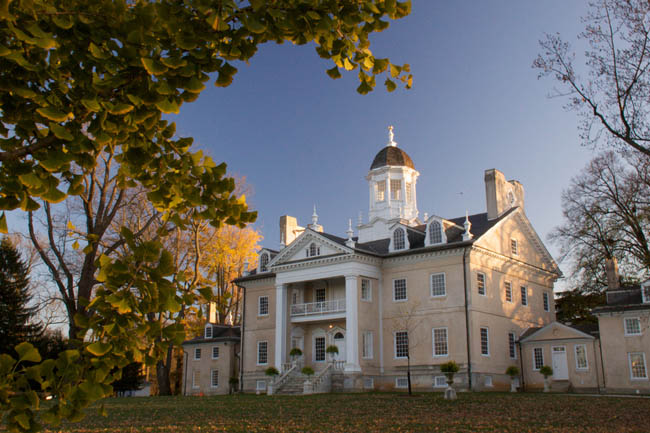 Built in 1790, Hampton Mansion was once the largest private residence in the country. Some would claim, behind it’s peaceful parterre’s and gorgeous Georgian architecture, lay elements of an… uncanny nature. While the National Park Service claims that the Mansion isn’t haunted, they can’t quite explain some of the mysterious happenings around the house. Exhibits thrown around mysteriously after being set up. Locked doors suddenly unlocked. Thin Frail Women in 19th century garb disappearing into the shadows. Harpsichord music playing from the northwest bedroom that once housed the poor, sickly Cygnet Swan, a young girl who passed away, with brush in her hand, after a mysterious illness. Some visitors claim to have seen Miss Swan sitting in her room, still combing her beautiful blonde hair. There is also the story of Tom the Butler, who allegedly still gives tours of the mansion several decades after his death.

Tudor Hall, the summer home of English Shakespearean actor Junius Booth, has the unfortunate distinction of being the childhood residence of his infamous son; the assassin John Wilkes Booth. Since his death at the hands of Union Soldiers in April 1865, some claim that various poltergeists and inscrutable phenomena plague this Gothic Style house. Strange scents and noise coming from the assassin’s bedroom, mirrors lifted mysteriously off the wall and thrown across the room, loud footsteps and crashing glass, screams in the mysterious woods that surrounds the building. There are rumors of a man, mysteriously crushed to death by a piano he was moving, just outside the house. In 1968, a mysterious pony visited the house, peaked into the window, and disappeared as swiftly as it arrived. It was later discovered that this unexpected visitor shared many qualities with Junius Booth's favorite pet, a nag named Peacock.

September 16, 1862, on a small creek in Washington County, the single bloodiest day of conflict in American history took place. By the end of this slaughter, over 3,600 men lay dead and over 18,000 were wounded and captured. Nearly 1 in 7 of the wounded would later die from disease. Some visitors to this blood soaked battlefield claim that the poor souls who fell here still lurk around the grounds. Mysterious drum cadence and blue flashes of lightning at night. Confederate soldiers marching down Bloody Lane and disappearing. The screams of the dying emanating from the St. Paul’s Episcopal Church that served as a place for the wounded during the battle. Whether these stories are true, or the works of hyperactive imagination, a visit to Antietam National Battlefield is unsettling.

Everybody knows Fort McHenry’s role in the Batlle of Baltimore, Rockets Red Glare, Bombs Bursting in Air, all of that. Less well known is it’s role as a Civil War prison for Confederate Troops and Political Sympathizers, or it’s role as an Army hospital during the Great War. The fort’s jail served as a death row during it’s Civil War days. A place like this is ripe for haunting and spectral sightings. A woman claimed to have seen feet, hovering above the ground, in an area that once held the gallows. Ancient specters of War of 1812 dead lurking behind tour guides. A Female Prisoner in Victorian Garb peering through a second floor window… and disappearing. 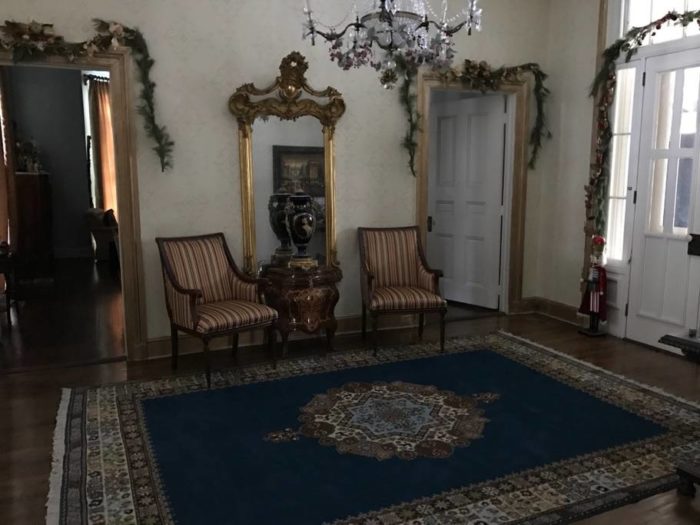 Henry Richard Hazelhurst, a successful 19th century businessman, built Lilburn Mansion in 1857. He had the unfortunate luck of watching most of his family die before him, including his beloved wife, and a daughter who passed away in childbirth. In 1920, the building caught on fire. After being rebuilt by it’s new owners, strange manifestations started happening. Maybe it was a result of all the changes (Apparently, spirits get real hinky when it comes to remodeling), but ever since, visitors have heard the cries of small children, seen a spectral father and daughter walking the halls, windows inexplicably opening, chandelier’s swinging violently without a breeze and the smell of cigar smoke coming from the library. Today the mansion is featured in several Haunted History shows and can be rented out for Airbnbs and Weddings… if that’s your thing.

Around the city of Baltimore

Last but certainly not least, is Baltimore’s favorite adopted son, Edgar Allan Poe. Creator of the detective novel, a poet known for his haunting works like The Raven, The Tell Tale Heart, The Fall of the House of Usher, and other tales of murder, heartache, and regret, Poe lived a life beset by tragedy, alcoholism, and loss, before dying under mysterious circumstances on the streets of Baltimore. It’s said that his ghost still lurks these streets, appearing as a man clad in black, wearing a fedora and a scarf, visiting his gravesight at 515 W. Fayette Street. Reports of strange happenings in his house on 203 N Amity St. include Poe’s ghost, a mysterious old woman, strange inexplicable drafts, mysterious pokes and grabs and touching from forces that come out of the ether and return. Most famously is the reports from The Horse You Rode In On Saloon, America’s oldest continually operating bar (1626 Thames St), where Poe’s ghost occasionally moves chandelier’s and causes general chaos with the cash registers. These sightings call to mind the chilling final stanza of his famous poem.

On the pallid bust of Pallas just above my chamber door;

And his eyes have all the seeming of a demon’s that is dreaming,

And the lamp-light o’er him streaming throws his shadow on the floor;

Spooky stuff! For more Haunted Maryland check out this link.

And while you're here, the Tudor House is conveniently located 19 minutes away from our latest listing, 55 Ray Avenue! 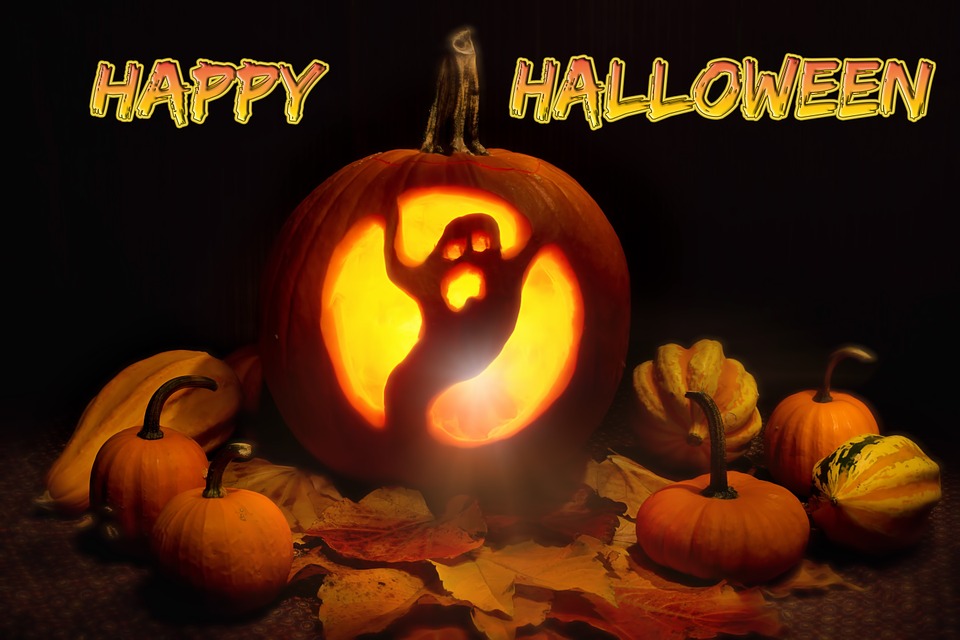 To learn more about the Staffordshire Difference, please visit us at our Website, or e-mail us at